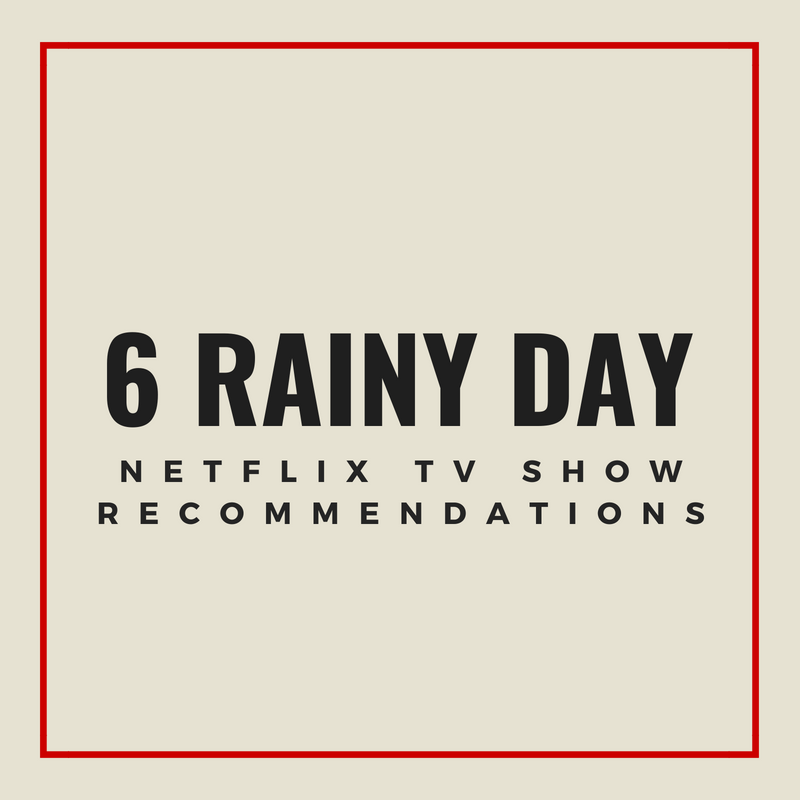 It is currently a rainy Saturday morning as I am writing this. Although it is summer and I expect sunshine it is anything but here. It is cloudy, rainy, and cooler than normal for early August. On days like this I enjoy taking it easy, curling up in bed and watching some Netflix. I mean, who doesn’t? If you’re like me and enjoy spending your rainy day weekends inside but need a new TV show to binge watch, keep reading. 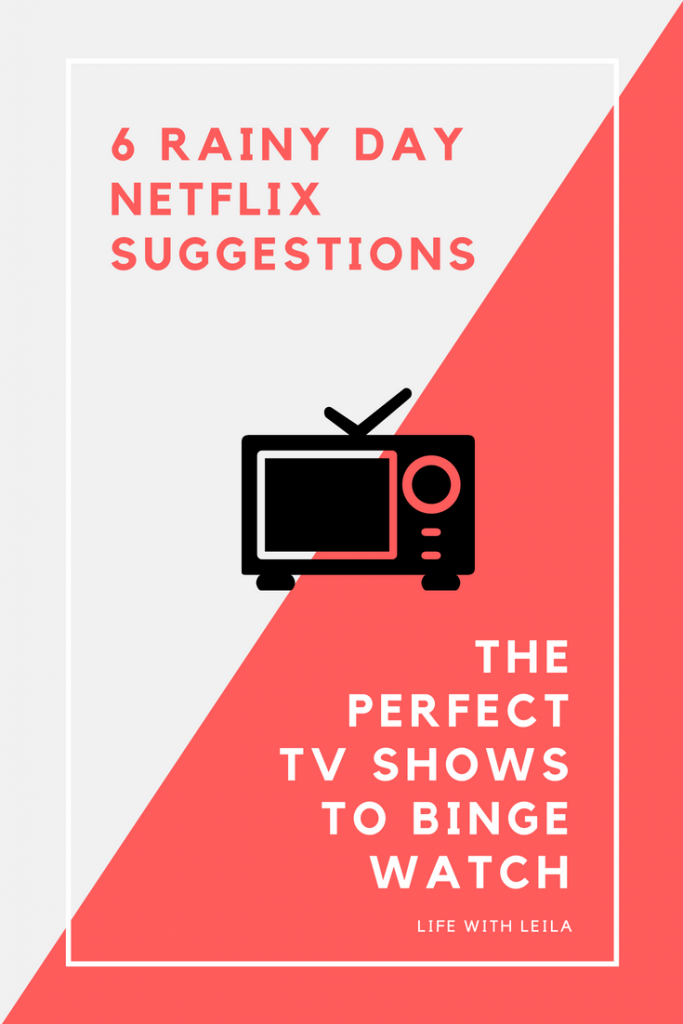 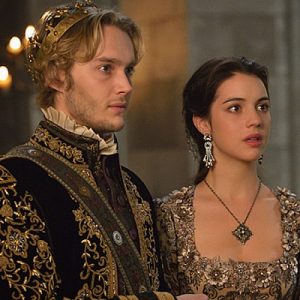 Reign is a historical drama based on the life of Mary, Queen of Scots. But do not judge the show because you see the word “historical” in the description. Yes, it is a historical drama but it is not based 100% in actual history, there are several deviations to make it interesting for young adults, its target audience. When you watch this you will be transported back in time to an era you probably think you have no interest in. But from the immaculate costumes, to the way they speak, the castle and the overall vibe of being a royal during 1500s, this show is nothing short of entertaining. Like many shows, the first season is definitely the best (in my opinion), but I think you will enjoy most of the episodes as Mary, who is portrayed by Adelaine Kane, is very likable. 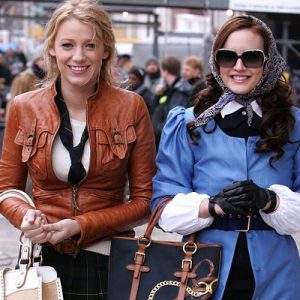 This is probably one you’ve heard of. But whether you passed it off because it seemed like another dumb, cheesy teenage drama or for another reason, I definitely think this show can be a guilty pleasure for many. Unlike Reign which was set in the 1500s, Gossip Girl gives us all the early 2000 vibes we feel nostalgic over. I watched a few episodes during its original run but never got into it. I decided to give it a go on Netflix and got through the first few seasons in no time. And with six seasons, you can spend your rainy day watching this show and still have some for the next lazy, rainy weekend. Also, even if the storyline doesn’t interest you much, the fashion in this show is insane, especially Blake Lively’s character, Serena. 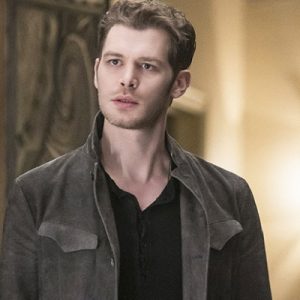 I will admit, I haven’t even gotten through season 3 yet, but I felt this show was worth a mention on the list because of how much I enjoyed the episodes I have seen. In fact, the reason I haven’t gotten further along in the show is because I don’t want to finish it too soon. Weird, I know. But this show follows the Mikaelsons, a vampire family (except for Klaus who is a vampire and werewolf). Sure, there are elements of cheesy, teenage-mythical-creature-romance thrown in the show. But there are also so many more elements of the show that make it enjoyable. In particular, the main characters. The Mikaelsons and Marcel (a “frenemy” if you will) are very well thought out and complex. My favorite character is Klaus but they all have their admirable traits. If you wanted to like Twilight but the acting or dry storyline was too hard to get through, check out this. 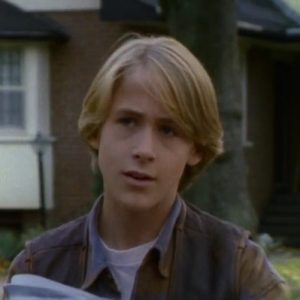 Yes, that is a photo of a young Ryan Gosling. No, Netflix does not have a documentary about his life as a child (at least, not that I know of). But Ryan Gosling was in an episode of Goosebumps. Yes, the old TV show that gave us nightmares as children. Well, all four seasons are on Netflix and they are a great option to spend a day reminscing on how creepy the aunt and uncle were in “Werewolf Skin” or that you never wanted to see a dummy in your life after being introduced to Slappy. Yes, it is cheesy and the acting isn’t great, but I still love watching it (and I have to admit it still is a little creepy, I mean there never really is a happy ending in the episodes). Even the opening sequence is creepy. 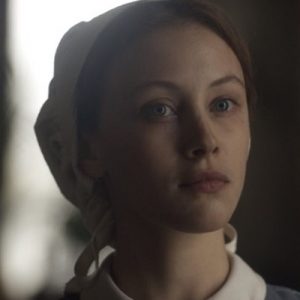 Alias Grace is a mini-series, so there’s only one season and that’s it. But I like that there are still writers/producers out there that recognize sometimes you just need to tell a story effectively in one season and there’s no reason to drag it out, adding pointless storyline after storyline just to keep the show running longer (I’m looking at you Pretty Little Liars). Alias Grace is based on a book by Margaret Atwood, who is the mastermind behind The Handmaid’s Tale. The book follows the mysterious life of Grace Marks. The whole show centers around one seemingly simple question to answer: Was Grace Marks a cold blooded murderer? Grace is a complex character and Sarah Gadon plays her wonderfully. If you want something thought provoking but short and sweet, check out Alias Grace. 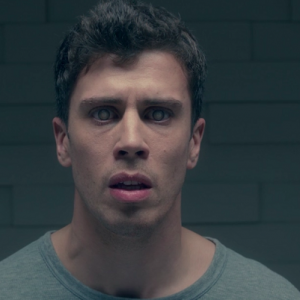 No Netflix recommendation list could be complete without mentioning Black Mirror. This is probably my favorite show on the list. This show just has so much to it. Each episode has so many messages and critiques about society and you probably haven’t caught them after the first watch of an episode. The episode critiques society, especially our consumption/reliance on technology. There are not many episodes per season so you may want to pace yourself. Here are my top recommendations from each season: