Best Halloween Books and Movies You Need to Read

Halloween is my favorite time of the year, in part because of all the Halloween movies I like to watch around this time. But I also like to read certain books that fit the dark, creepy vibe of October. Thus, I put together a list of the best Halloween books and movies. Keep reading to check out my top picks!

I can’t talk about one of the best Halloween movies without mentioning the Halloweentown series. In particular, the first and second one are fantastic. If you are a millennial like I am, you probably heard of these movies on Disney. It’s about a young girl and her siblings who discover their grandma lives in a magical town where it’s always Halloween and that they have magical powers. In the second movie, we follow them as they take on an evil warlock. These movies are lots of fun and brings me such nostalgia. The third one is set in high school and is OK. And the last one they recasted the main actress (WHY?) and wasn’t as good. But definitely check out Halloweentown and Halloweentown II: Kalabar’s Revenge.

The Diviners series by Libba Bray

When I got the idea for this post, I immediately thought of the Diviners series. This is a perfect book for Halloween because it’s creepy and atmospheric. The series has four books, my favorites are the first and third ones. It follows a group of magical teenagers, Diviners, and each book they are facing a new, paranormal antagonist. Additionally, it’s set in 1920s New York and the setting adds another layer to this story which adds to its awesomeness. Highly recommend this book for all times of the year, but especially for the fall and Halloween season.

You can’t talk about the best Halloween movies without mentioning Hocus Pocus. It’s a rule. I’m kind of obsessed with this movie. I watch it every year in October. I have dreams of visiting Salem, Massachusetts (where it was shot) and seeing the filming locations. This is another super popular movie, so you’ve probably seen it or at least heard of it. If you haven’t, then stop reading this post and get to it! It follows the Sanderson sisters, Max and Dani Dennison and Alison. Oh, and can’t forget black cat Binx. This movie is fun and festive.

One of the more recent books on this list is Mexican Gothic. This book got a lot of buzz. In part due to its great blurb, but also due to the stunning cover. It’s a perfect Halloween read because it’s creepy and some find it very scary (I personally didn’t, but I don’t scare easily). It follows a Mexican socialite who is trying to solve a mystery in a mansion. The characters were intriguing, the writing beautiful and evocative and the twist was well done. Would highly recommend if you want your skin to crawl.

There have been many sequels and spin-offs for Scream, but the original remains the best. I’m not the biggest fan of scary movies, but Scream is not only one of my favorite horror movies, but one of my fave movies of any genre. I don’t even remember the first time watching this, I just always remember knowing this movie. I can quote so much of this film. Often times I do, much to the chagrin of my family. Even with so many rewatches of this film, I still get enjoyment from it. Definitely recommend this as one of the best Halloween movies.

The Turn of the Key by Ruth Ware

Thrillers can be hit-or-miss for me, but this one I did like! Apparently there’s source material this novel is drawing from, one I’m not familiar with. The beginning of the book and buildup was quite intriguing. I definitely wanted to continue reading to find out what would happen. The twist/ending wasn’t my favorite, but it was still pretty good. I definitely think this one can blend right into the dark, dreary atmosphere October brings.

Technically, I’m cheating here. This isn’t a movie (or a book, well, I guess it is, but I’m recommending the show). Again, my love for this is directly related to nostalgia. I read so many Goosebumps books and watched so many of the episodes (of the older show). If I could recommend the best episodes for this season, it’d be:

Although my final review for this one was average, I’d still recommend it because this hefty book held my interest for the majority. Really, it was only toward the end where I didn’t quite connect with the book. Also, there was this forced romantic subplot I didn’t feel was necessary. Most of the book, however, was really suspenseful and did a great job constantly building the tension. Plus, there’s some interactive elements in the book in the form of PDFs, audio files and more which really add to the reading experience.

The Silence of the Lambs

This is a staple in the classic horror movie genre. It’s unsettling, disturbing and a little weird. But if you like true crime, this is definitely one you should take a look out. We have Clarice Sterling, a cannibal convict and an active serial killer. I definitely don’t think this one will be everyone’s cup of tea, but it’s worth taking a chance on.

The Phantom of the Opera by Gaston Leroux

One of my favorite classics. The Phantom of the Opera isn’t a scary story, but there’s a dark, somewhat sinister and mysterious tone to it that I believe makes it great for this list. It’s atmospheric and has beautiful writing that isn’t pretentious or hard to digest like many classics.

There’s a reboot coming out, but the original will remain one of the best Halloween movies. It’s weird, creepy and oh, so 90s. There’s a certain corny charm to this movie I can’t help but love. Plus, I really want to write a story about witches, so this movie provides great inspo.

There you have it! My favorite Halloween books and movies. I’m sure I’ve missed a ton, but these are the first ones that came to mind. Which did I miss? 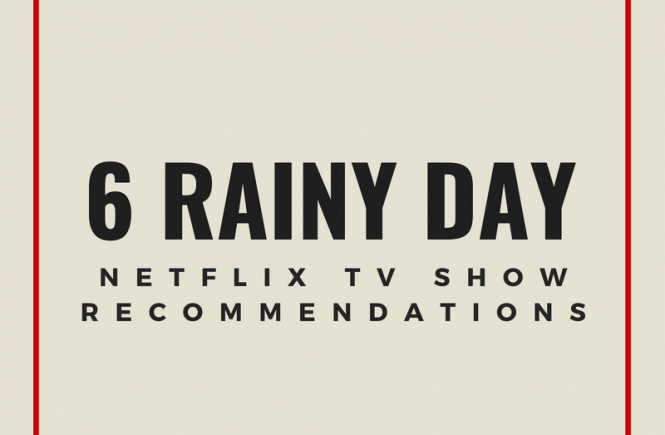