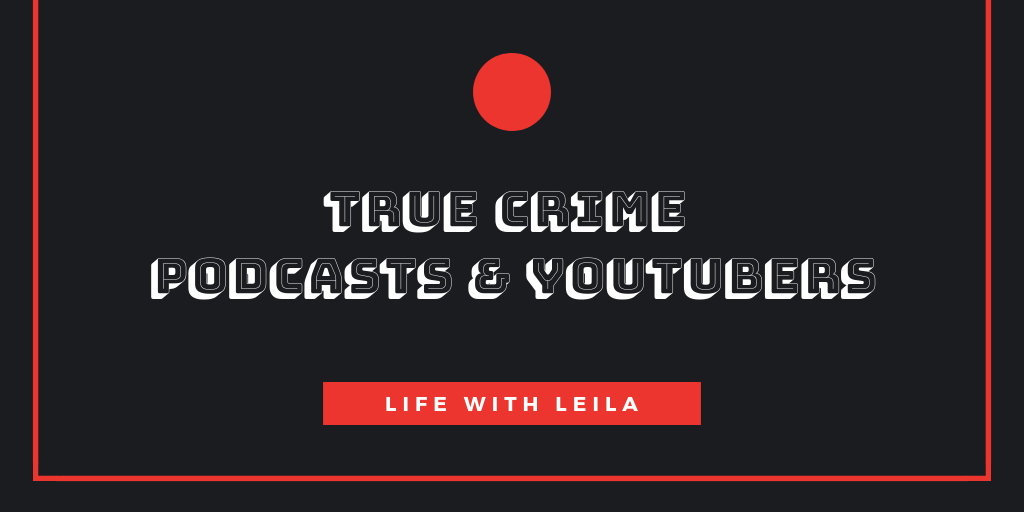 Travel is clearly a huge passion of mine, as you can guess from my most recent blog posts. However, we are all complex humans with a variety of interests. So due to this and to add more variety to my blog, I am going to share with you my favorite true crime/mystery podcasts and Youtubers. So if you’d like a list to come to when you’re getting ready for school or work (or on the plane/airport), keep reading. 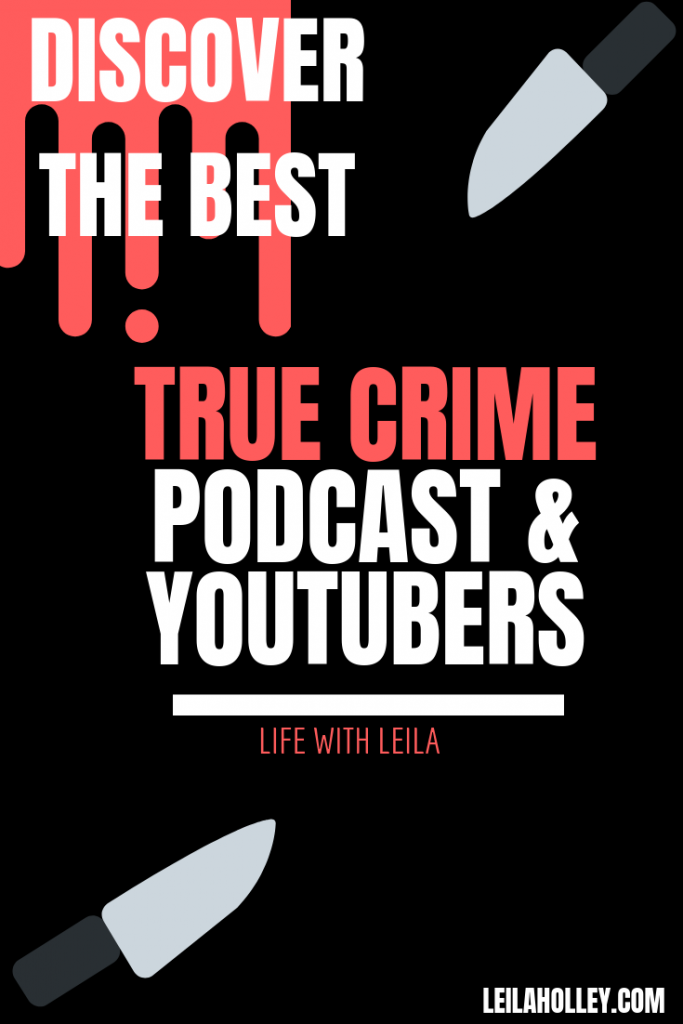 I debated leaving these two for last, but let’s be real. When I mentioned “true crime” and “podcast” you knew these two would be on the list. I’ve always found true crime interesting, but I never realized there was an actual community until I started listening to Karen Kilgarrif and Georgia Hardstark, the two leading ladies of MyFavoriteMurder (MFM). Podcasts were something that I never could get into (I wanted to, but I couldn’t). But after hearing MFM being recommended by Samantha Maria (one of my favorite Youtubers), I decided to give it a shot. So glad I did! These two women are hilarious. Now you may be thinking, true crime and comedy??? How does that work? But let me tell you, these two make it work. 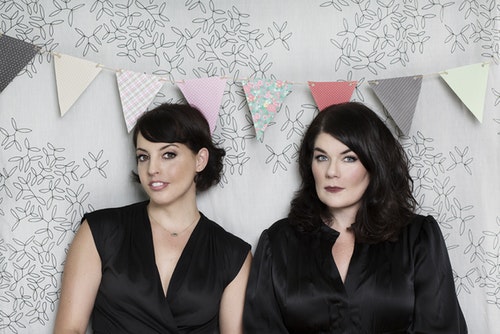 Their comedy isn’t at the expense of the victims. Usually, they are making fun of themselves, or little weird things about the stories they’re telling. Also, their non-true crime related commentary is so entertaining. I used to hate podcasts because I felt the hosts took too long to get to the meat of the podcast and their conversations weren’t interesting. Karen and Georgia’s convos are a pleasure to listen to, and often just as interesting as the stories they tell. Besides the longer full episodes, they also post episodes of their liveshows and “minisodes” where they read viewers’ hometown stories. 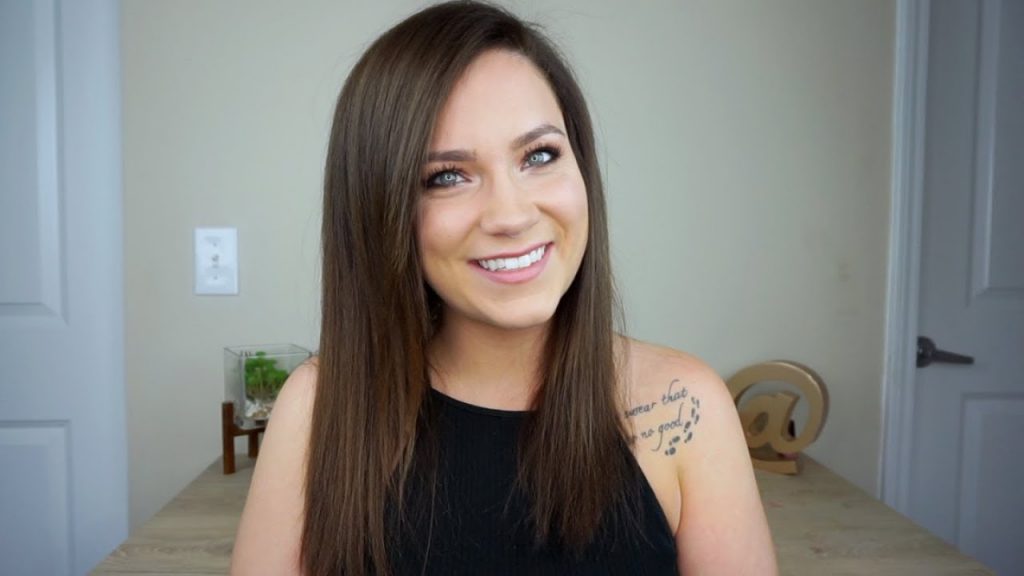 If you are not into podcasts (even though I’d still recommend MFM) and want to see visuals and connect with the person speaking more, here is Danelle Hallan. What I really appreciate about Danelle is that she does many videos on lesser known cases. I’ll admit, many of the true crime Youtubers I like also cover cases that aren’t well known. But I think even when on the spectrum of lesser known cases, she covers cases that hardly received any coverage. If the comedy of MFM feels out of place, Danelle has a more serious tone. However, she’s not cheesy like I often find other true crime Youtubers that put ominous music and sound effects in the background, wear all black and speak in a deep, stoic voice that makes you feel like you’re watching a TV special. Also, you get the feeling that Danelle truly care about the people she covers and wants a resolution. 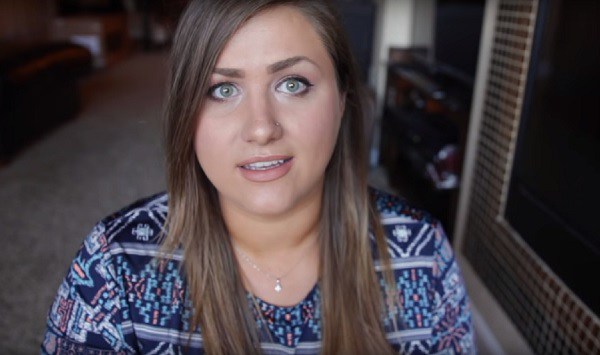 With nearly one million subscribers (at the time I am writing this), Kendall is one of the more popular true crime Youtubers. Kendall has videos on astrology, conspiracy theories, true crime (of course) and more. I originally found her channel for her storytimes before discovering she mainly posts true crime/mystery videos. She has several “series” on her channel such as “Found” (you can guess what this discusses) or “Where Is?” or “Solved.” I love the variety of her videos because sometimes while these stories are interesting, it can bum you out to always hear of unsolved cases. Or sometimes you don’t want to hear about a story where someone dies, but would like to hear a story about something weird that happens every year in a certain town. Who knows? The length of her videos also range from 10-12 minutes to over 30, so you have variety in that respect as well. 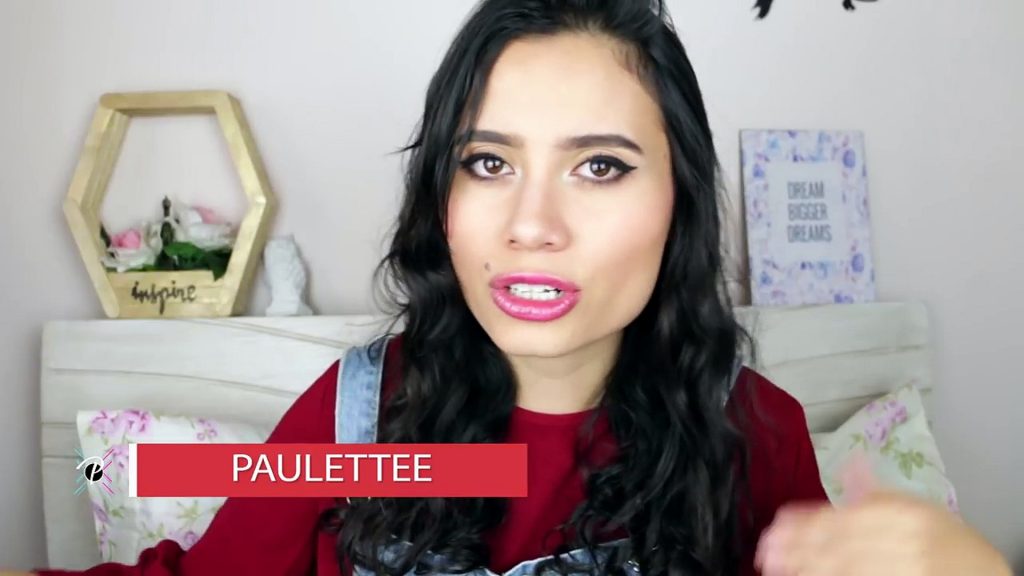 She is one of the biggest Spanish speaking true crime channels with over 3 million. Since I am on a language learning journey, I was on the mission to find Spanish speaking channels to subscribe to. I am planning a blog post on my favorite Spanish speaking Youtubers that are helping me. So stay tuned for that. But back to Paulettee. She is a Colombian youtuber. I find Colombian accents to be one of the easier ones for me to understand, along with Mexican. Her get-up is a tad cliché and dramatic, but I think it works for her. Like Kendall, she does more than true crime videos. Her videos range on topics from the paranormal to mysterious places to cults to scary movie suggestions. She seems to put a lot of effort into her set-up, camera work and research, which I can appreciate. 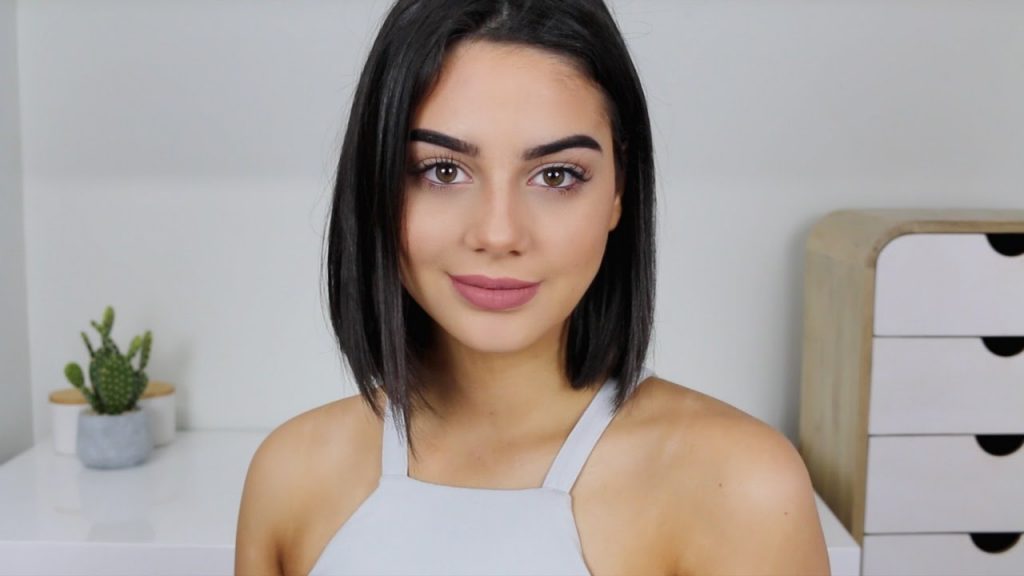 I’ve mentioned Bella in a previous post, but I really do enjoy her channel. She also makes beauty videos. So similarly to the comedy + true crime formula that MFM uses, you may be thinking what? A beauty channel that also discusses true crime? Well, the two are completly separate. I don’t think Bella has any videos of her doing her makeup while discussing a case. Would be kind of weird, right? But anyways, this Australian Youtuber makes long and detailed videos. She covers many well known cases but I’ve watched those and have discovered new information I hadn’t heard before. Plus, her opinions on the case is another reason I continue to tune into her channel. 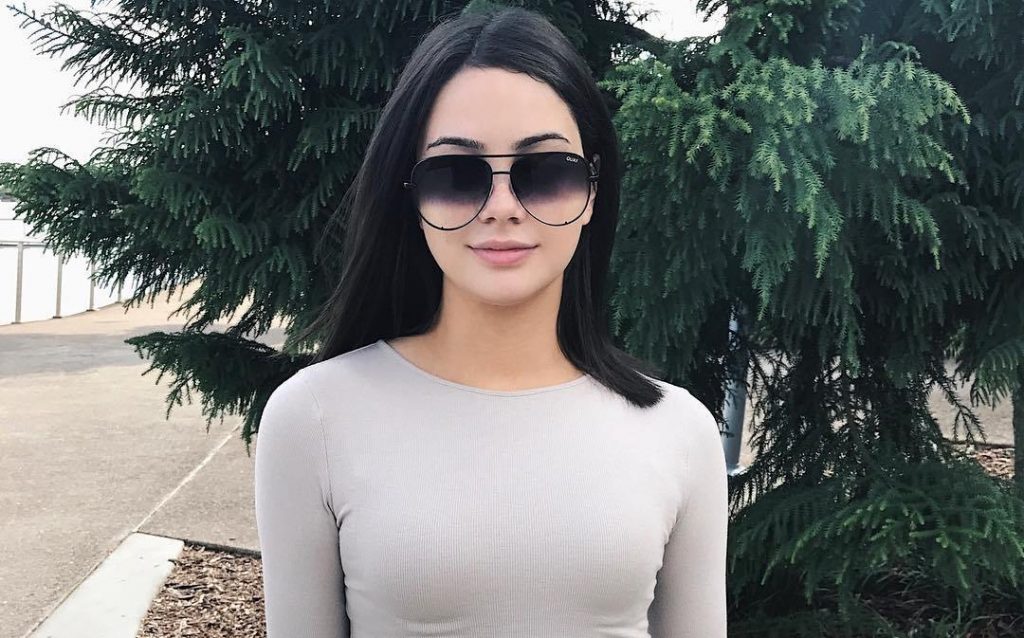 I kept this list short and sweet because I feel like quality > quanity. Of course there are so many other channels and podcasts out there. Honorable mention to the podcast named “Last Podcast on the Left” which is good but I don’t listen to it enough to include it officially on the list.

Let me know, who would be on your list?