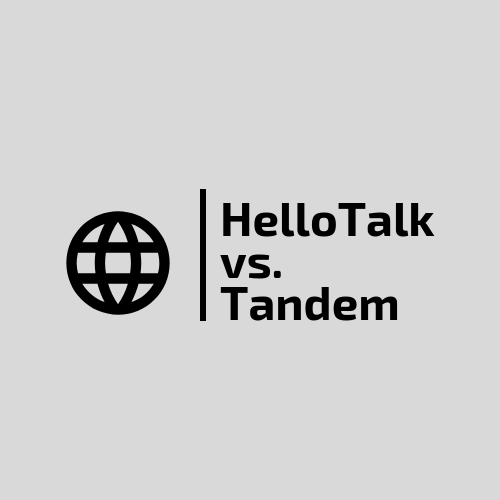 Through my research I learned about several different apps, but the two most popular were HelloTalk and Tandem. As expected, they both have the same premise: connect with native speakers and have conversations. Both apps are free to use but offer extra features if you upgrade your membesrship or pay for the service. Sounds pretty simple. But I have found that there are several differences between these apps and I definitely prefer one over the other. If you’d like to know which one, as well as the pros/cons of each, keep reading. 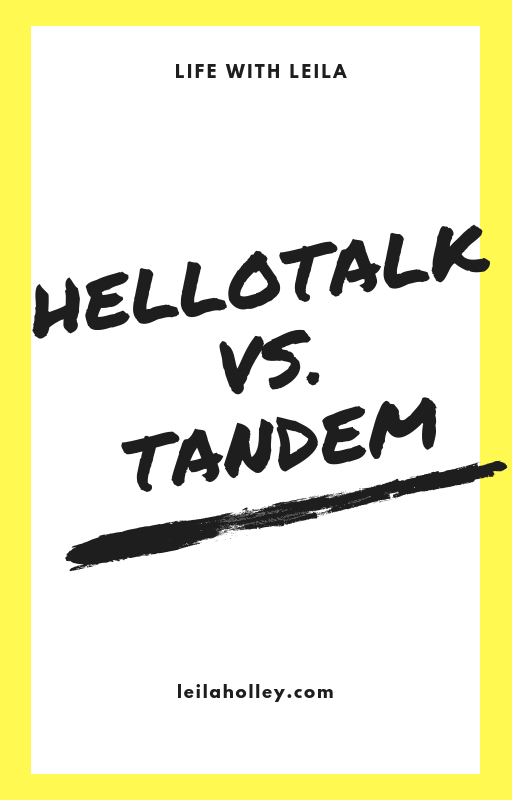 If you are learning a language like I am then you have heard a million times the key to advancing your language. Immersion! This means either moving to the country that speaks the language you want to learn and/or speaking the language with native speakers. But what if you can’t get up and move to another country right now? What if you can’t find anyone to speak the target language with? For me with Spanish, I can easily find someone who speaks Spanish living in the Northeast. But, there are two big challenges.

That’s where language exchange apps come in handy. You are not speaking face-to-face with these people. Most of these apps do have features where you can do a video call (similar to FaceTime) but the use of the text-messaging style system is more common. You can also do voice notes within the messaging system. This is useful for those who are not advanced enough or who are too scared to have a live-time call. You’ll have time to think about what you want to say and re-listen to the audio before you send it.

Another plus is that everyone is willing to be a teacher. Everyone understands that users are there to learn and that their native language is sought after by many. By signing up for these language exchange apps you are agreeing to do just that, EXCHANGE. You give something to get something. Everyone is on the same playing field because we are all teachers and students at the same time. Users are patient and willing to correct mistakes, because they hope to receive the same conduct from you. 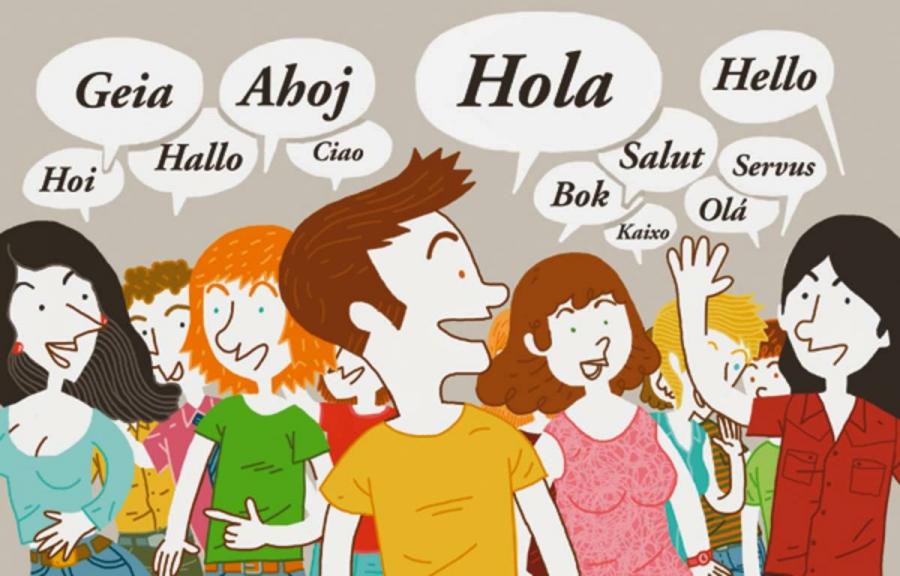 Let’s get into the pros of each app. Starting with…

Now, heading into the cons. Many of these are mirror images of what the other app does not offer. But I think it’s important to note them. Starting with…

Get both apps! See which you prefer. You can use both apps for free so there’s reason not to try both out. For me, if I was only going to have one, I’d choose Hello Talk.